Investing In Our County 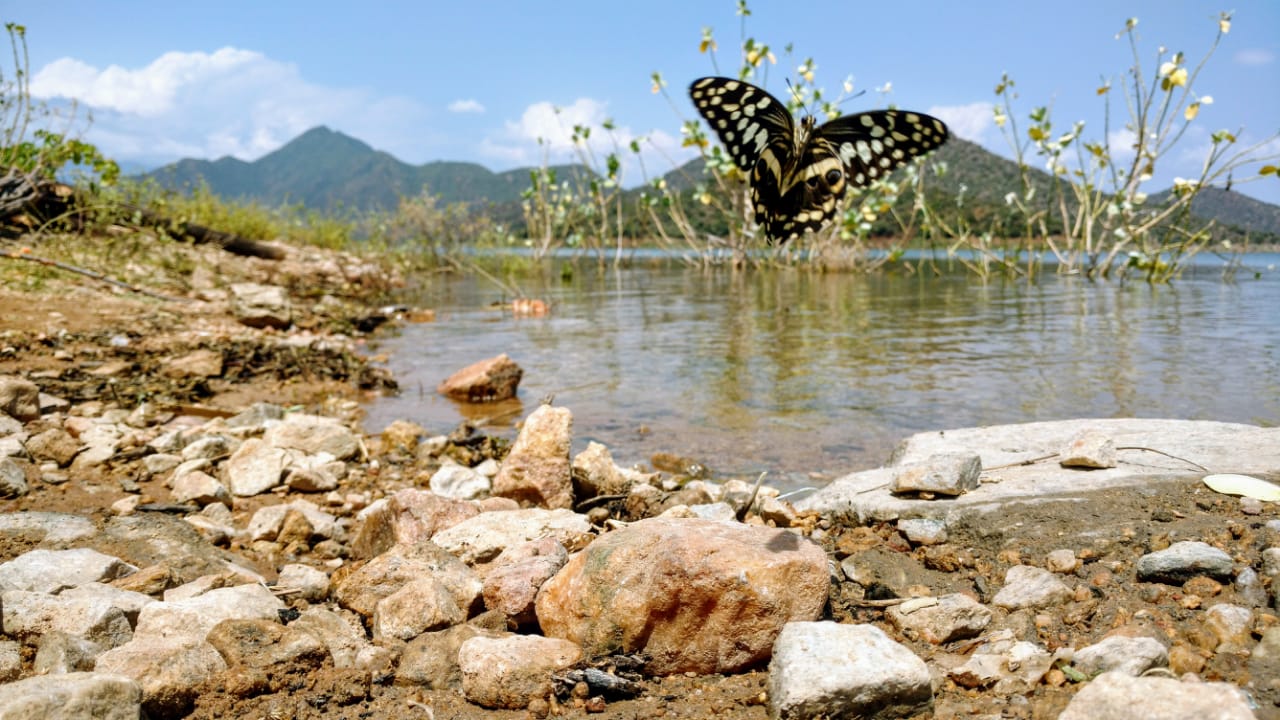 The Highland part of West Pokot has a cool and well climate which is good for Dairy Farming. We have many Dairy Farmers in Kapenguria, Siyoi, Mnagei, Lelan and Tapach Wards who produce over 60,000 Litres of Milk per day. We need Investors In helping the County Government of West Pokot Set up the First West Pokot County Milk Processing Plants as well as Animal Feed Processing Industries.

West Pokot County produces a lot of Mangoes in Sigor Constituency in the wards of Weiwei and Lomut. Many of our Mango farmers suffer post-harvest loses because of poor mango storage facilities as well as lack of markets for the Mangoes. The fact that mangoes are highly perishable commodities required that we need to have a ready market for the mangoes and or we Process the mangoes so as to create a market value so that our farmers cannot incur losses in Mango farming. The County Government of West Pokot is planning to set up a mango Processing Plant in Lomut, Sigor Constituency and as such we need Investors to help us set up the Lomut Mango Processing Plant under the Public-Private Partnership arrangement.

Maize is grown throughout West Pokot County and especially in Makutano, Cheptuya, Kanyrakwat, Kapenguria, Siyoi, Kacheliba, Sigor and Ortum. In 2012, West Pokot County was able to sell 1,254,805 90 Kgs Bags of Maize valued at Kshs.2.9 Billion and as such it is evidently clear that Maize Production in West Pokot County is commercially viable. In a bid to create more value in the maize value chain, the County Government of West Pokot is seeking Investors in Maize Milling sector so as to help us Process Maize and package the same so as to enable our maize Farmers access market in Kenya as well as in East African Markets.

West Pokot County has a beautiful Flora and Fauna. The County also prides itself in rich Pokot culture as well as rich beautiful scenery. The History of Kenya is also alive in West Pokot County as we have the famous Kapenguria Six Museum where the founding fathers of Kenya were tried and locked up by the colonialists. We have Investment opportunities for Investors to help us set up a five-star Tourist Hotel in Masol Conservancy that borders Nasolot National Reserve as well as setting up of a Tourist Resort at Lake Pokot (Turkwel) in West Pokot County.

Makutano Town which is the Commercial hub of West Pokot County is rapidly growing because Rural –Urban Migration and as such the town is a beehive of activities for the town dwellers as well as visitors who come to Makutano town for various reasons of economic and or social value. In a bid to meet the accommodation/Retreat and or conference needs of the populations of Makutano town, the County Government of West Pokot in calling for Investors to come set up superb Hotels, Accommodation facilities in Makutano Town so as to meet the conference and accommodation needs of the many visitors who come to Makutano Town.