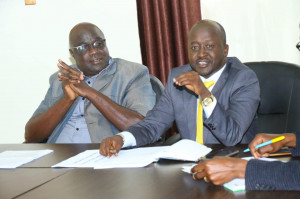 The Deputy Governor Robert Komolle has chaired a high level meeting at National Drought Management Authority (NDMA) headquarters in Kapenguria to deliberate on drought response interventions in the county.

County Steering Group Committee has brought together a multi-sectoral group, including state and non-state agencies, to assess ongoing drought and coordinate response and mitigate potential threats to livelihoods in affected regions in the county. 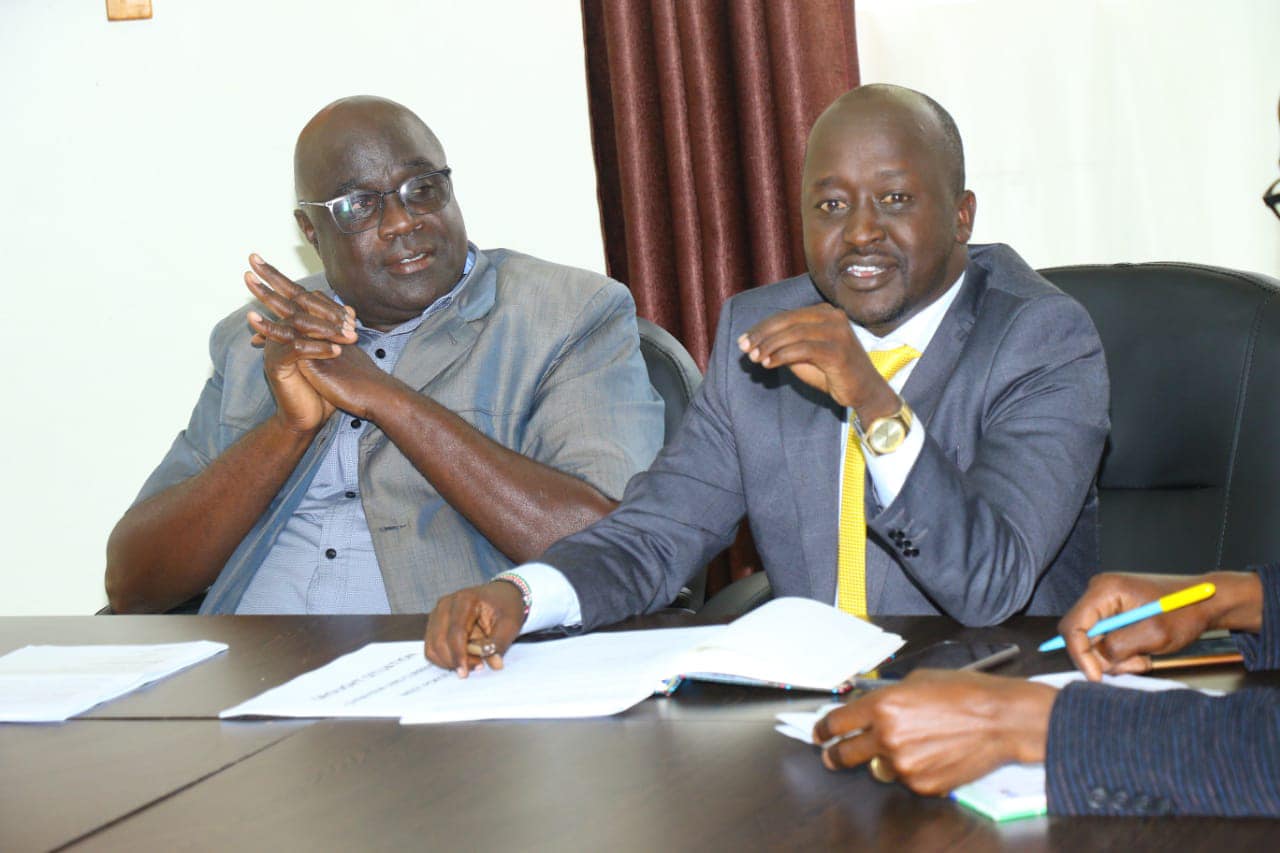 The deputy governor and County Commissioner Apollo Okello asked the partners to coordinate and prioritize food aid and water interventions for quick response to more than 44,000 people affected by drought in Central and North Pokot. 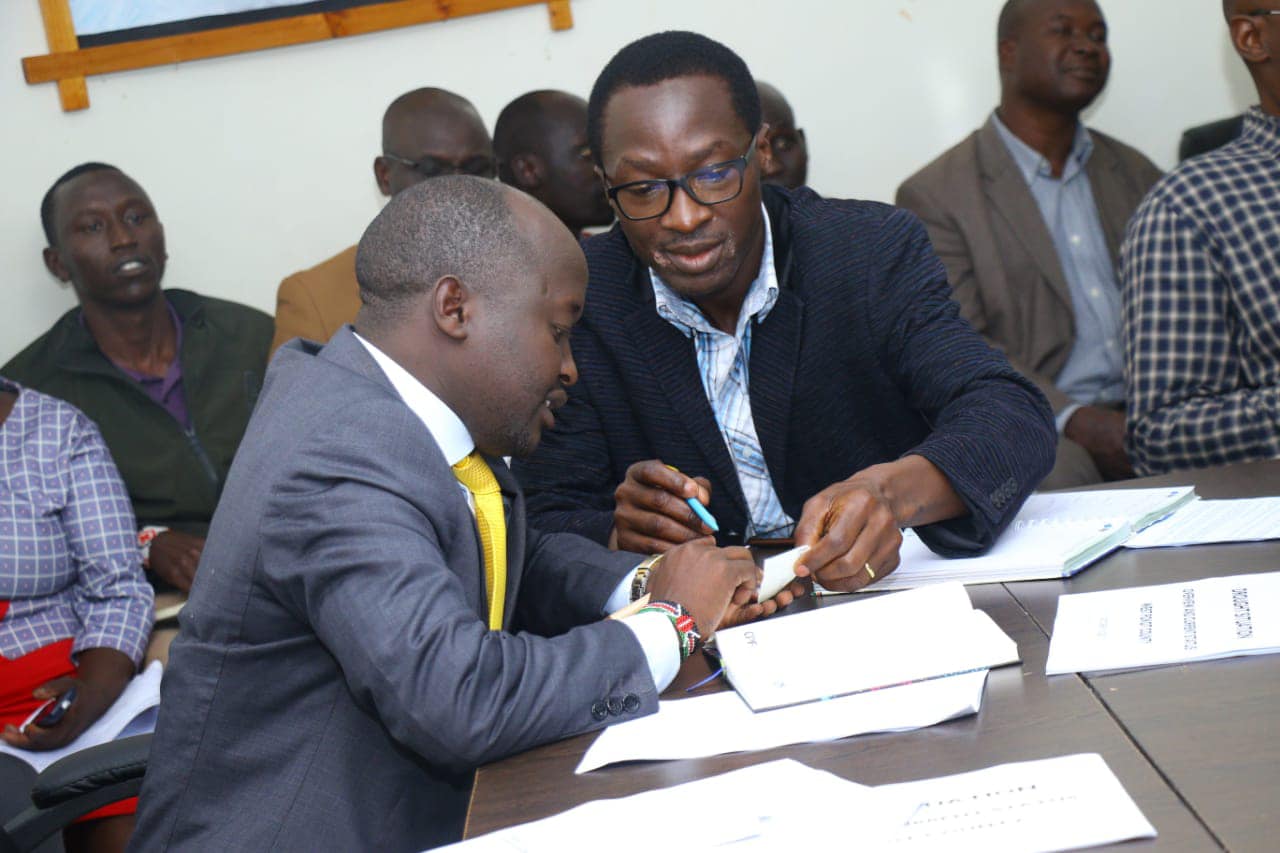 According to a communique sent to the Council of Governors, each county through its County Steering Group Committee is to assess ongoing drought response interventions and develop a report for the deputy president’s office where drought coordination has been domiciled.

NDMA has reported that 4.1 million people in the Arid and Semi-arid areas were food insecure in July, up from 3.8 million in March. The NDMA report also projected an increase in the number of people in need of urgent food assistance to an estimated 4.35 million between the months of October and December. 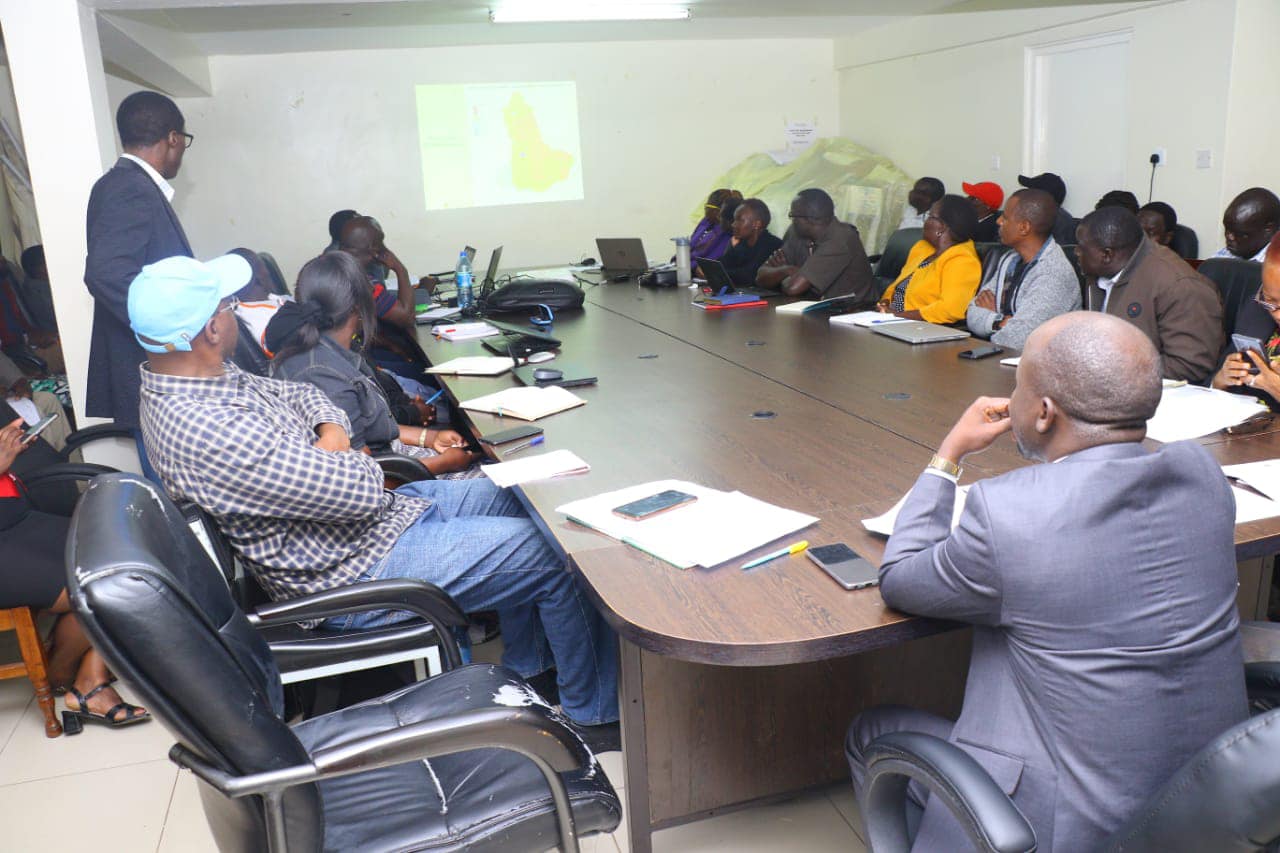 The Horn of Africa is experiencing its worst drought in 40 years. At least 18 million people are facing extreme hunger with more than 950,000 people in the three hardest-hit counties in North Eastern including Marsabit, bordering on starvation.