The Rift Valley Regional Commissioner, Mr Maalim Mohamed was in the county on familiarization.

He was hosted by Governor Prof. John Lonyangapuo where they discussed matters of security, especially the escalation of incidences of insecurity at the borders of Turkana, Elgeyo, and West Pokot counties. 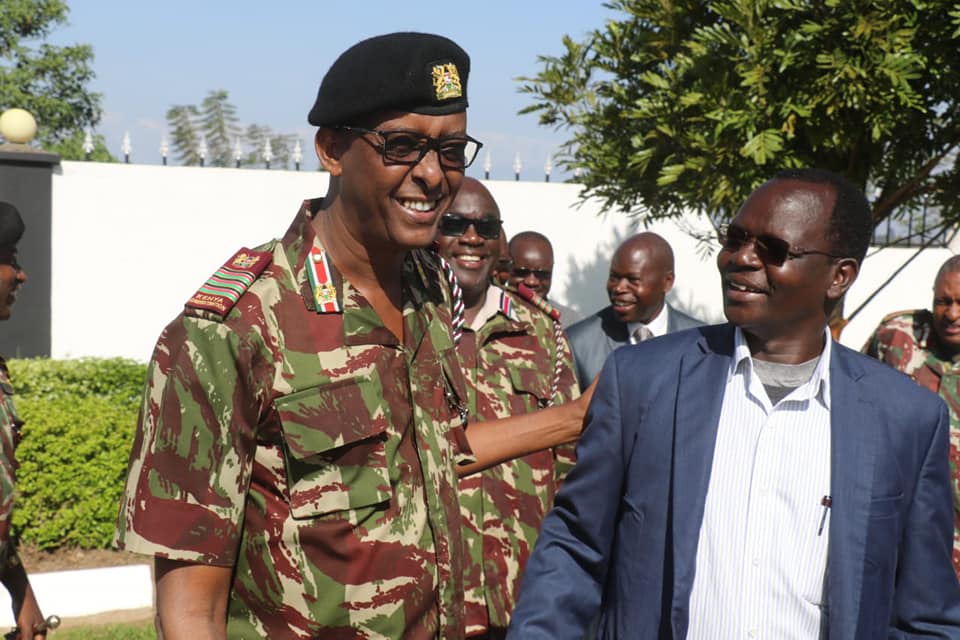 “I am greatly saddened and concerned with the increased incidences of insecurity, especially in the border of Turkana and West Pokot counties which had enjoyed relative peace for more than 5 years,” said Prof. Lonyangapuo.
On the other hand, the governor appreciated the national government’s relentless effort in maintaining peace regardless of the occasioned incidences. 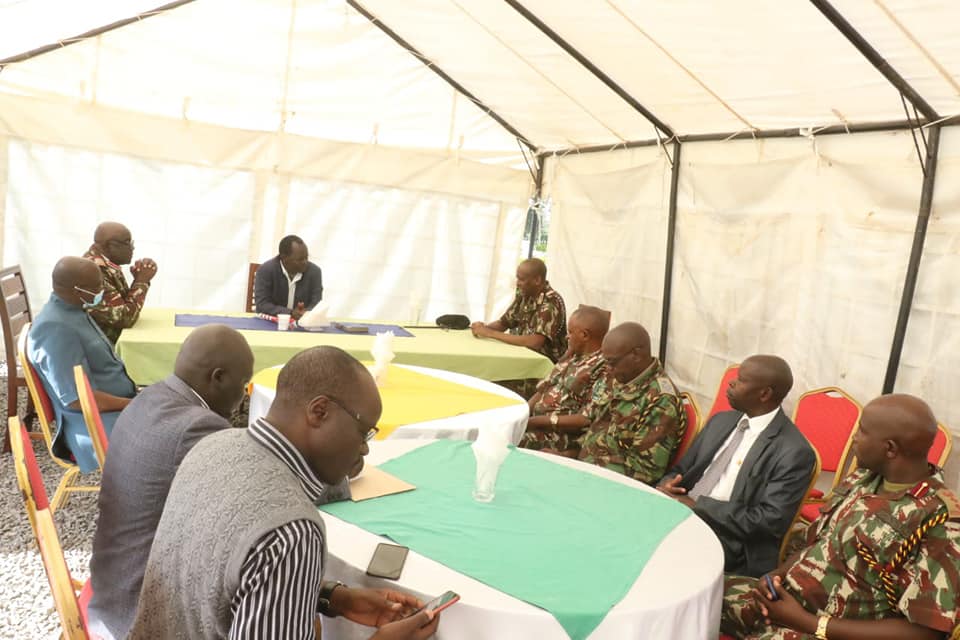