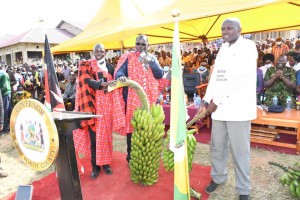 Peace is a key ingredient in promoting socio-economic, political, cultural and religious progress, prospects, growth and sustainable development in the  globally, continentally, regionally, nationally and at county levels. 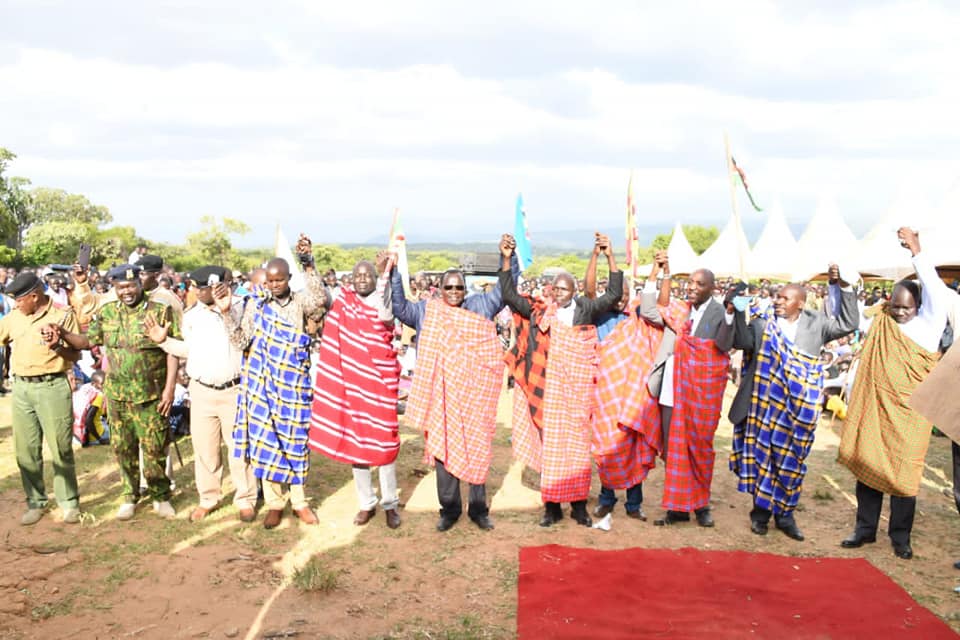 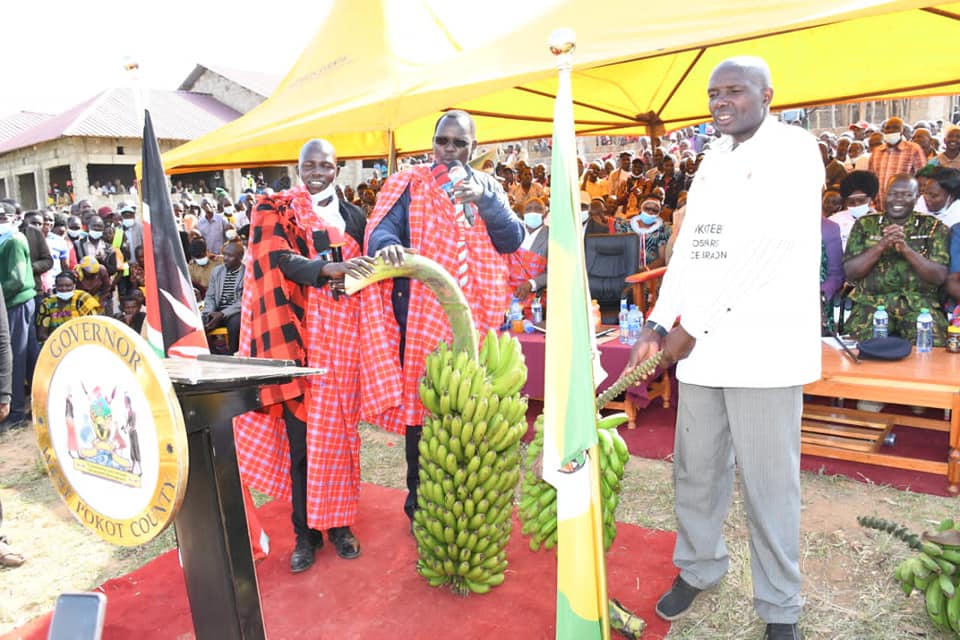 During the event, reformed members of the two communities participated in an athletic competition where winners from both communities were given various motivational awards.

The historical forum took place at Kanyerus Peace Border School which is one of the projects initiated under his administration in pursuit of sustainable peace through Sports and Education. 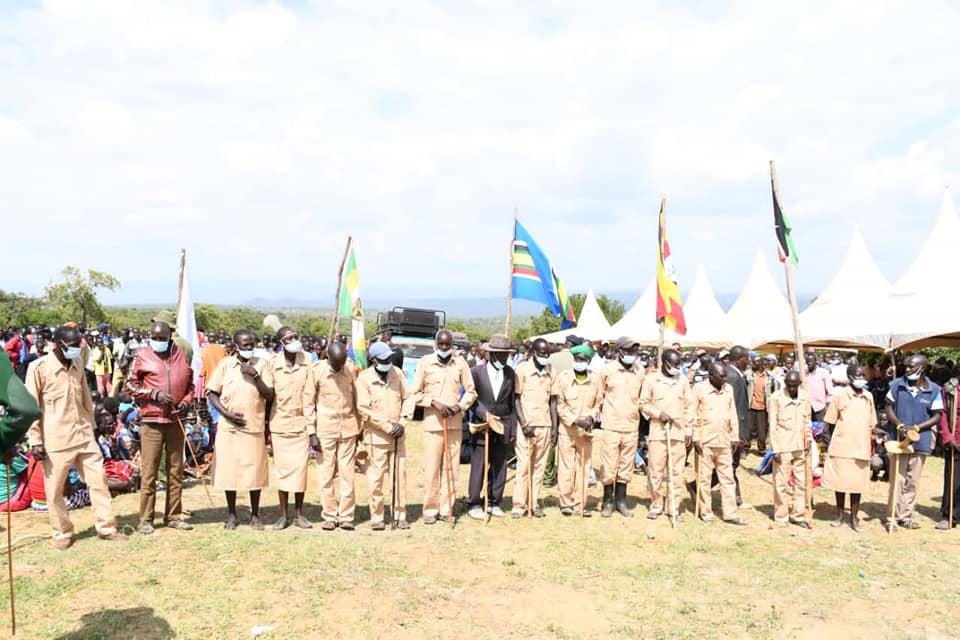 Representing the Sebei Community on the Ugandan side were; RDC Bukwo District Samuel Mpimbaza and LC5 Chelimo Julius among other government officials. They applauded the commitment shown by both governments in eradicating cattle rustling which was the major armed resource conflict retrogressing peace, security and harmony. 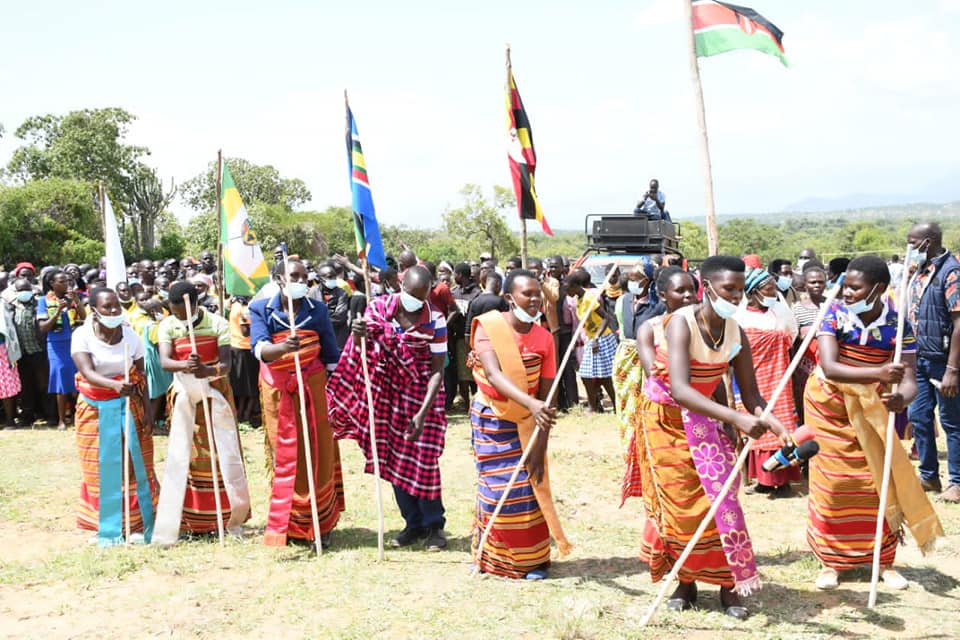