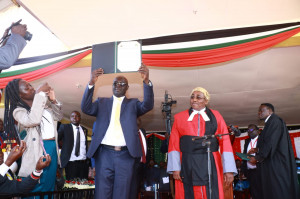 H.E Hon. Simon Kachapin took the oath of office today in a colorful ceremony presided over by High Court Judge Hon. Justice Anthony Murima at Kishaunet Show Grounds. The first governor of West Pokot effectively takes over from H.E. Prof. John Lonyangapuo who succeeded him in 2017. 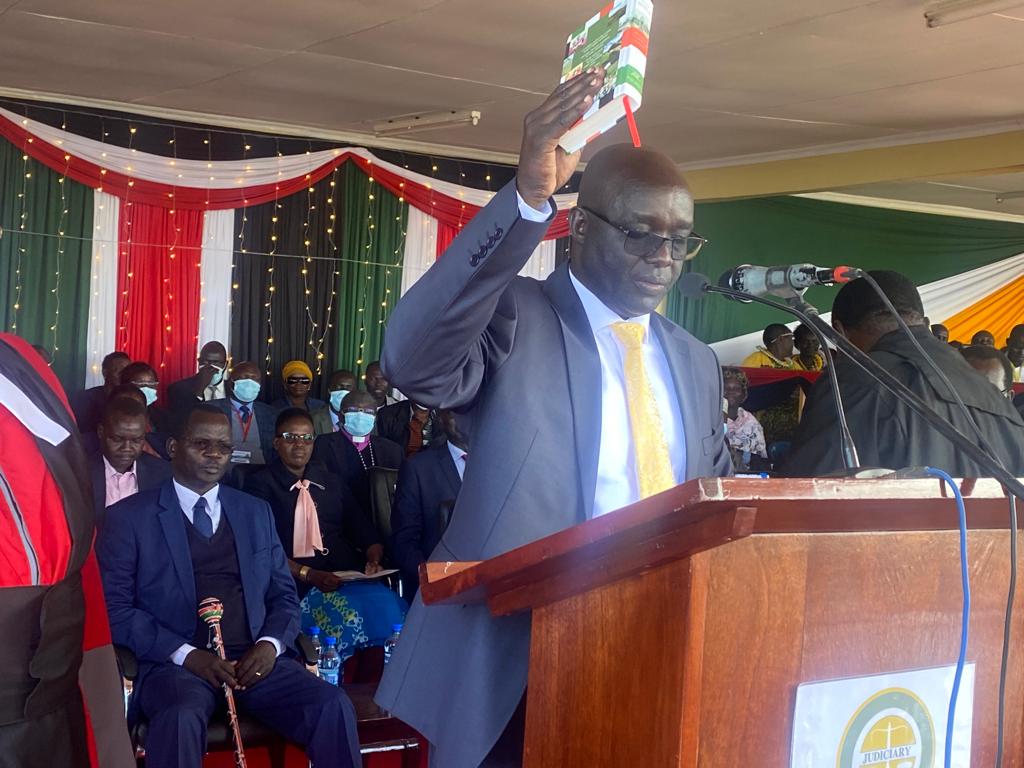 The occasion was graced by dignitaries including elected political leaders from Kenya and Uganda. Governor Kachapin and his deputy Hon. Robert Komolle promised to improve health care, and easy access to water, and infrastructure. While thanking the people of West Pokot for believing in his vision for the county, he further promised that his leadership will be inclusive to ensure every resident enjoys the fruits of devolution. 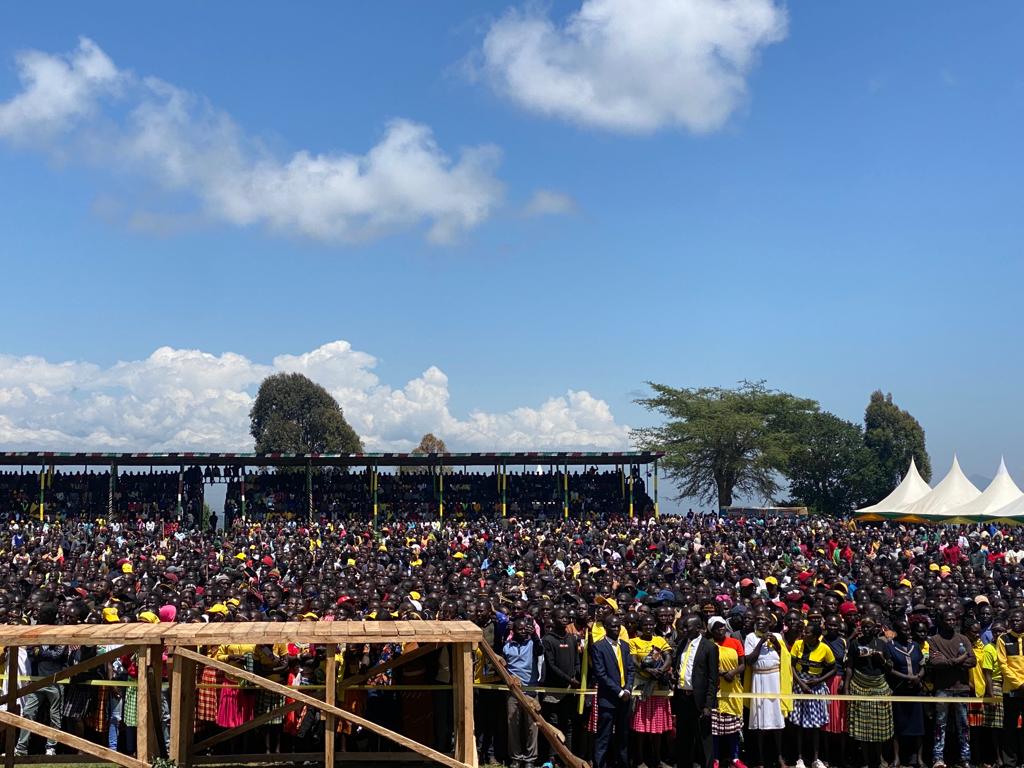 He pledged to disburse Kes. 1 billion towards the bursary kitty and partner with the national government and other stakeholders to lower the cost of healthcare and work towards universal healthcare for all. While reiterating his belief in the potential of the bottom-up economic model, Governor Kachapin said his administration will prioritize trade and industry by providing Biashara Kitty to boost access to capital. 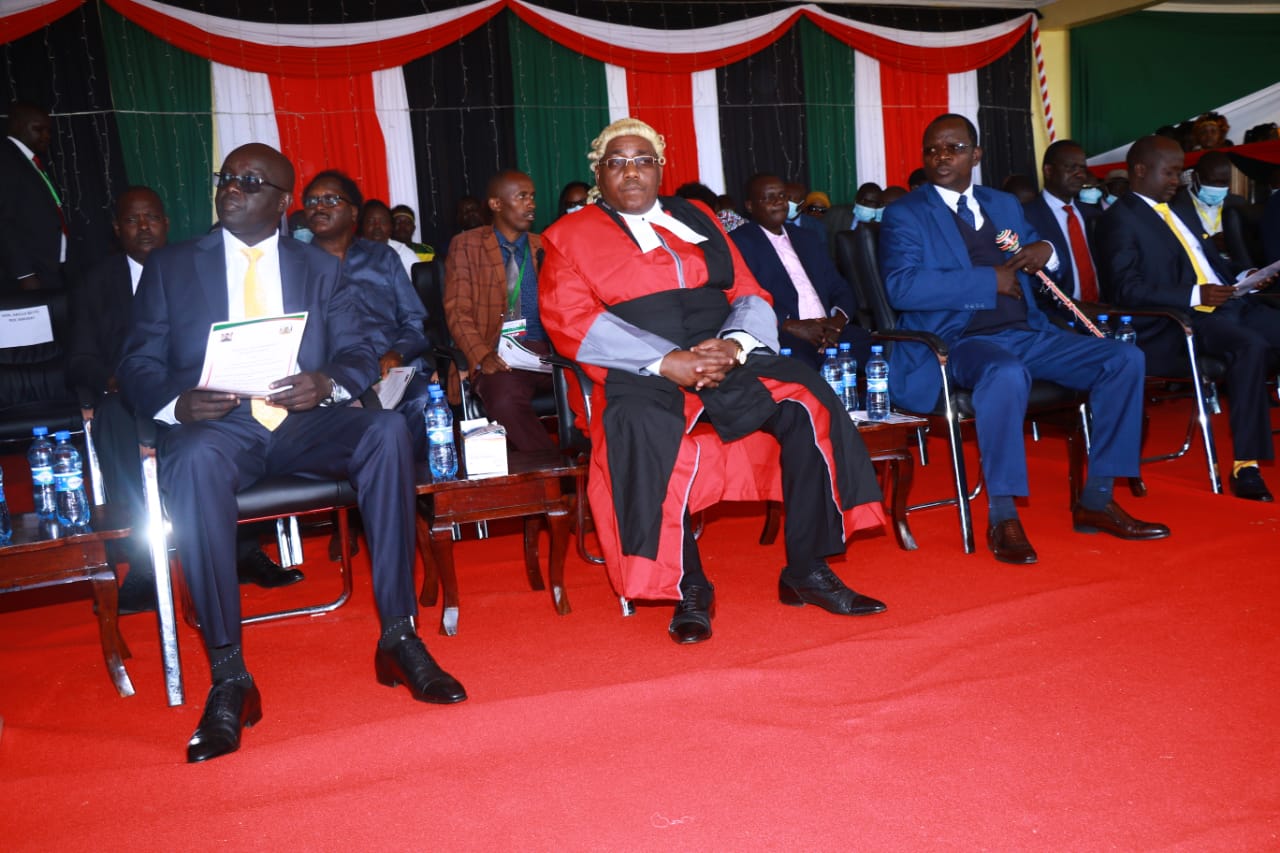