The COVID-19 pandemic has threatened the livelihoods of the most vulnerable households in developing countries. The ASAL counties in Kenya have been the most affected by climatic shocks including dry spells in the last quarter of 2020 and floods in April 2020. This, coupled with the desert locust infestation has increased the populations’ vulnerability to the negative effects of the COVID-19 pandemic, affected their livelihoods, and amplified the food insecurity in those counties.
In response, the Kenyan government through support from UNDP, has launched income support programs in arid and semi-arid lands (ASAL) counties in an effort to combat its adverse effects along the Pokot- Karamoja- Turkana borders. The project which includes support and training to beneficiaries is expected to unlock the potential of cross-border regions by creating a conducive environment for cross-border trade, increased food production, infrastructure development for sustained livelihoods.
To combat the imminent crisis, the State Department for Development of ASALs represented by Faith Githinji in collaboration with the County Government of West Pokot through The Department of Trade and Investment, NDMA, Africa Borderland Centre, and KNCCI, have launched Cross-Border Peace Initiatives aimed at resolving conflicts through the implementation of socio-economic development frameworks. As such, 24 community groups from North Pokot, Kacheliba, and Central Pokot have received support worth 3.7 million, which is expected to ensure these communities are cushioned from the effects of Covid-19 pandemic and climatic shocks.
During the conclusion of a six-day training at Alale, Orwa and Kacheliba, Chief Officer Elijah Lopuke in charge of Trade and Investment said that the project is designed to address the scarcity of resources that has in the past, led to conflicts, by providing alternative means of income to enhance livelihoods. 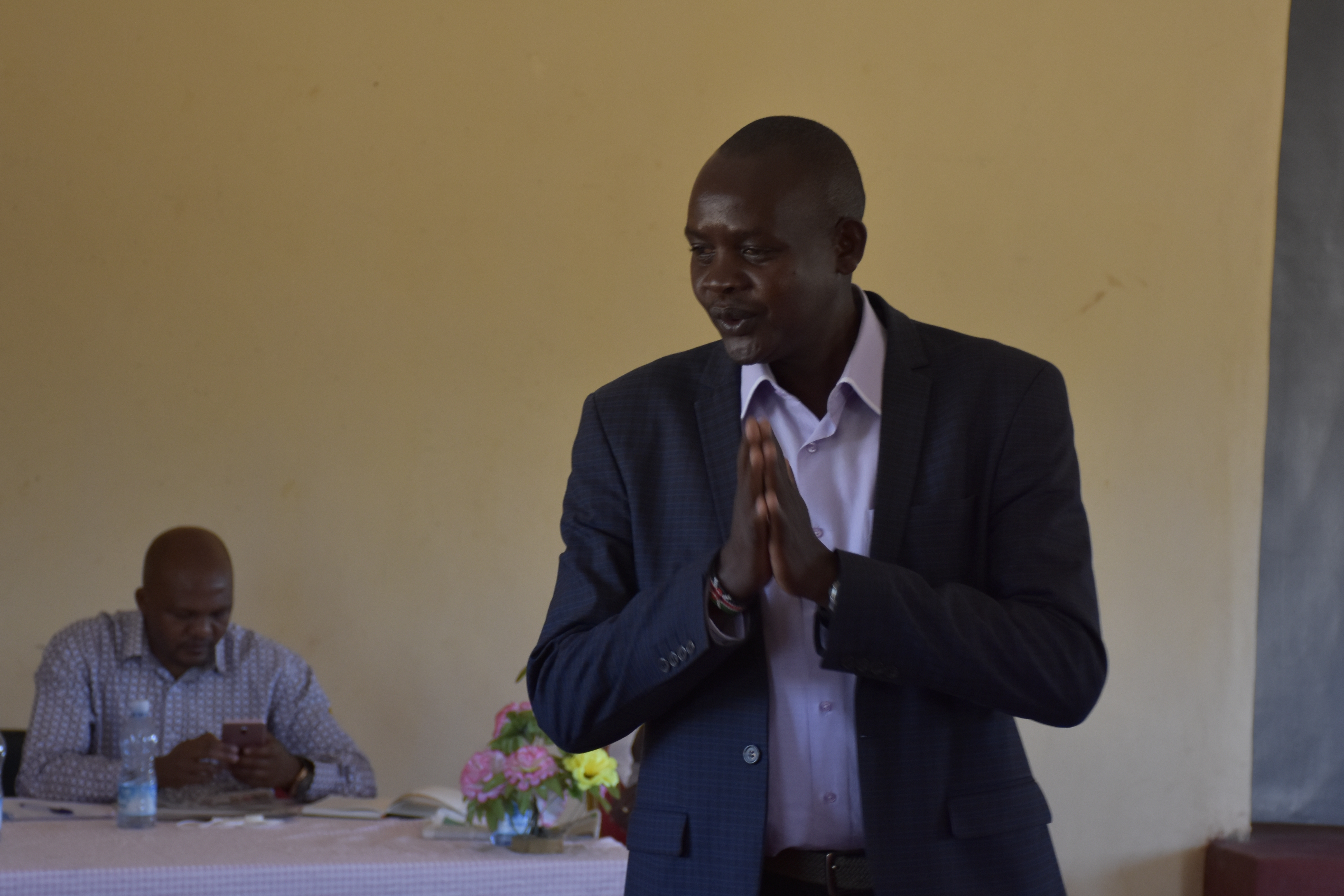 “This is a welcome initiative. We have seen in the past how scarcity of resources has led to numerous conflicts along our borders. With this kind of support that targets livelihoods, we are headed in the right direction as a region,” said Mr. Lopuke.
William Ntoina- Director, Trade, and Investment said that for a long time, insecurity in most ASAL counties has been a hindrance to socio-economic development across the region. He further said that the successful implementation of the project will play a big role in the realization of the county's aspirations for its people.
He also highlighted the need to develop climate change resilience among communities, especially in ASAL counties, as part of a global initiative to combat its adverse effects on livelihoods.
“As a county, we cannot stress enough how timely and impactful this project is going to be. And we fully support and want to be part of it. However, we must be put as much effort in our environment as we put into other aspects of our lives. Without the much-needed attention to climate change, every other effort might be futile,” said Mr. Ntoina.
Beneficiaries from 24 self-help groups drawn from Orwa, Kacheliba and Alale belts will receive beehives, livestock (pure breed galla goats), water pumps, posho mills among other income generating incentives. 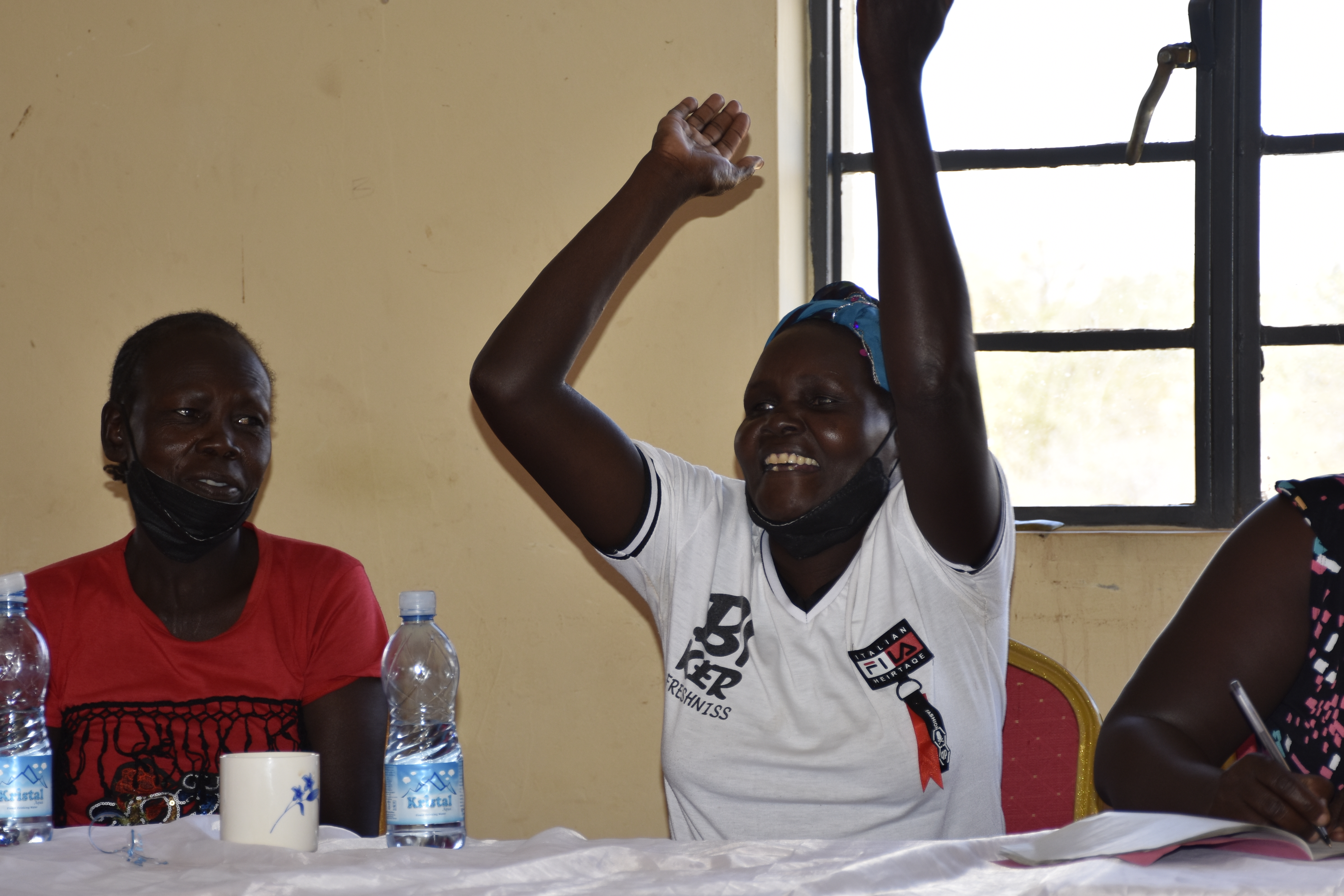 Representing ASALS, Ms. Githinji emphasized the need to build sustainable and diversified livelihoods through boosting production and productivity.
Her sentiments were echoed by West Pokot County KNCCi chairperson Rev. Mark Lotee who pointed out that there was a need for pastoralist communities to embrace and build diversified sources of income for a more resilient future.
The groups also received training from representatives from KNCCI, the Department of Livestock and State Department for Social Protection.
person
exit_to_app